Crew West teamed up with CBS and Turner Sports in Houston, Texas to broadcast the 2016 Final Four. Jim Farrell provided live shots of the teams entering and exiting the arena as well as locker room shots with The University of North Carolina. After one of the most dramatic finishes in Final Four history, Farrell and audio tech Doug Podkowsky got an exclusive one-on-one postgame interview with UNC coach Roy Williams. Although disappointed in the outcome of the game, Coach Williams was gracious in congratulating champion Villanova and also recognized the place in history this championship game will take. 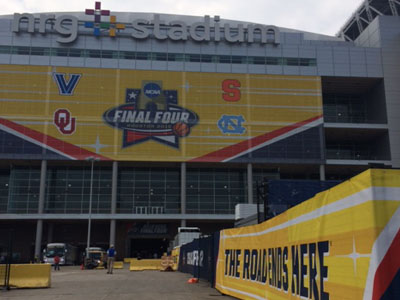 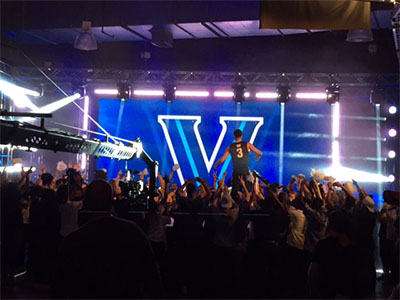 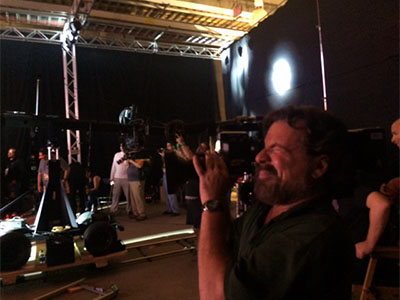 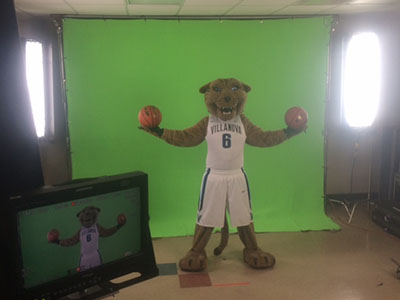 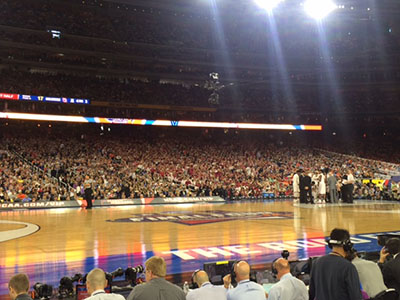 In addition to working at the Final Four for 18 consecutive years and counting, Crew West will be a major player in covering the 2017 Final Four which makes its way to the Valley of the Sun, as the games will be played at University of Phoenix Stadium in Glendale, AZ. 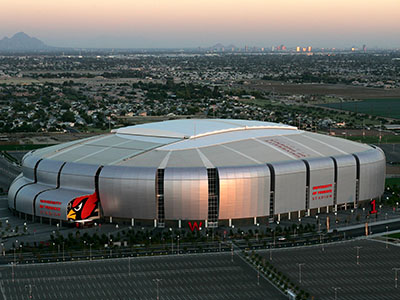