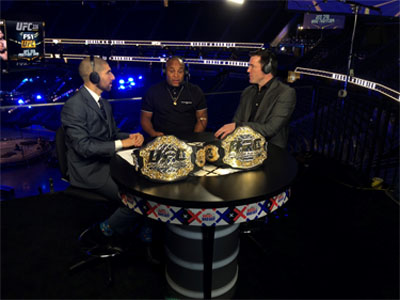 Over the past couple of years our good friends at ESPN have been hiring us to cover UFC events in vegas.  With the recent acquisition of UFC rights, ESPN is ramping up their coverage and have brought us along for the ride.  In July we helped produce a new show they are taking on the road to cover major UFC PPV events – Ariel & the Bad Guy – with Ariel Helwani and Chael Sonnen.  Thus far this new show has been at two events, one in Las Vegas and the most recent in Los Angeles, with 3 more events in the books for Crew West for the remainder of the year.  We’ll be heading to Dallas for UFC 228, then back again in Vegas for the huge fight between Connor McGregor & Khabib Nurmagomedov, and then we’ll wrap up the year in December for the final card of the the year.  For these shows our crews provide most of the production support.  Fight week coverage usually includes a couple of live shots, weigh in & press conferece coverage, and UFC Media Day interviews with the fighters.  For fight night we man two cameras and light the set that ESPN ships in for the hour long post-fight show. 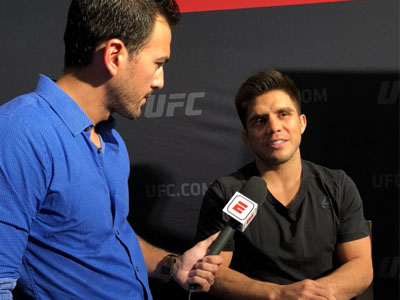 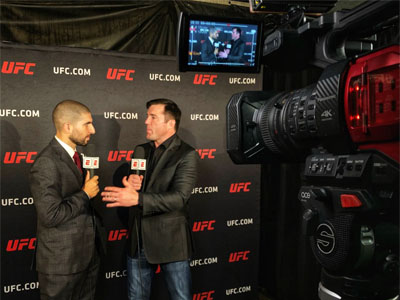 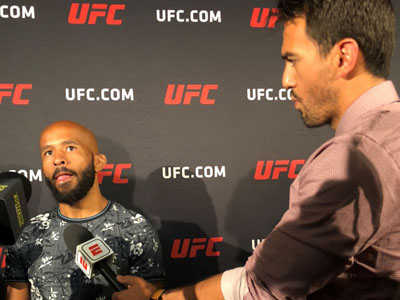