Crew West with the NFLPA

Crew West was in Paradise Valley, Arizona working with Arizona Cardinals wide receiver Larry Fitzgerald. The crew filmed Larry’s acceptance speech for the NFL Player’s Association Georgetown Lombardi Award and a touching interview where Larry spoke about the loss of his mother to breast cancer. Larry continues his work to eradicate cancer with the Larry Fitzgerald First Down Fund and hopes that throughout October, people will help support breast cancer awareness by wearing pink. Crew West had 5 crew members on hand for the production, including Jim Farrell as director of photography and 2 interns (pictured) from the Arizona State Cronkite School of Journalism. We also handled all of the post production including editing, motion graphics, and Blu-Ray authoring. 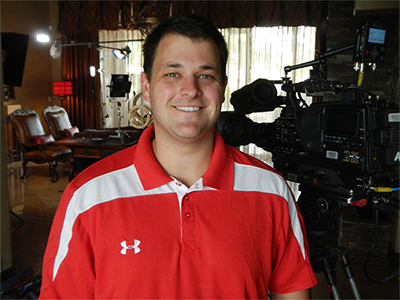 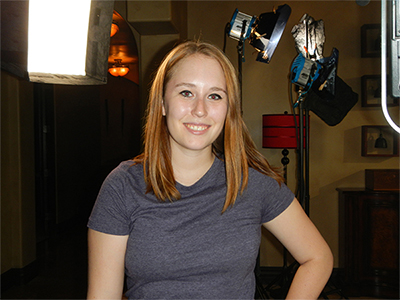