Although the NFL Lockout loomed on, the 2011 NFL Draft still proceeded with many eager college stars waiting to take the next step. Crew West and Sat West were given the oppurtunity to witness Brooks Reed, Defensive End from University of Arizona, be drafted in the second round to the Houston Texans. 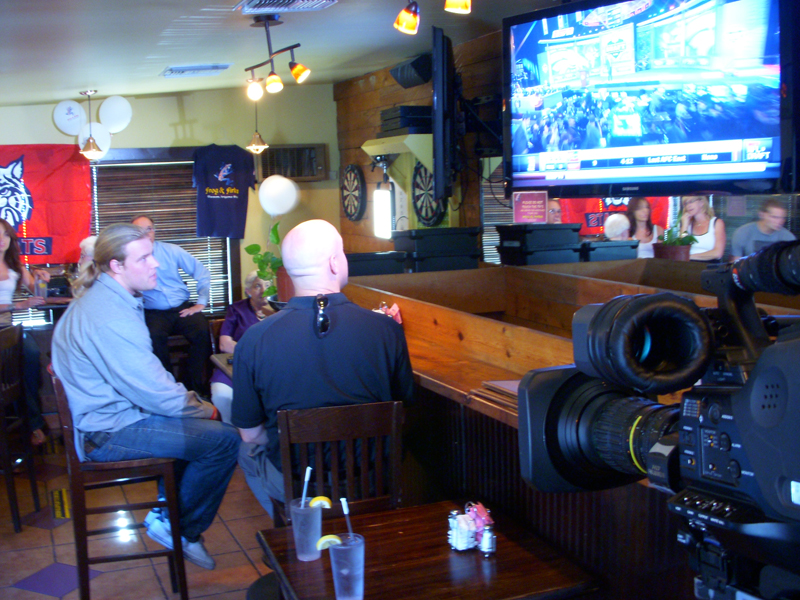 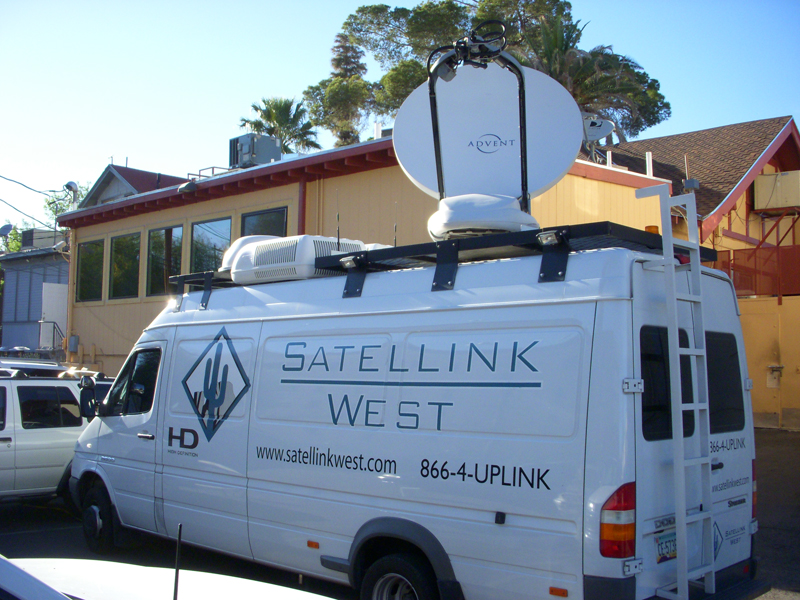 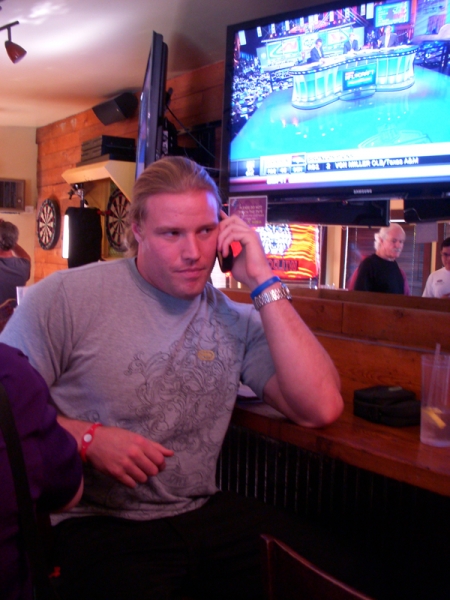 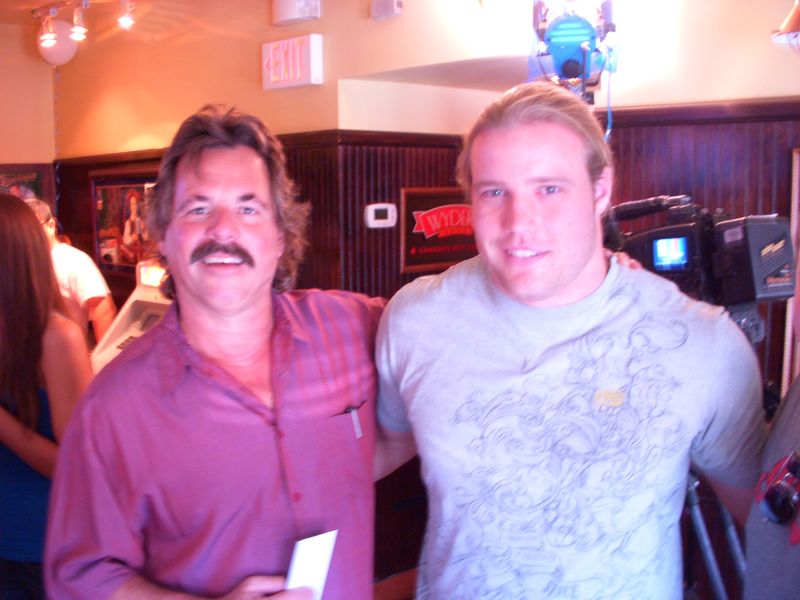